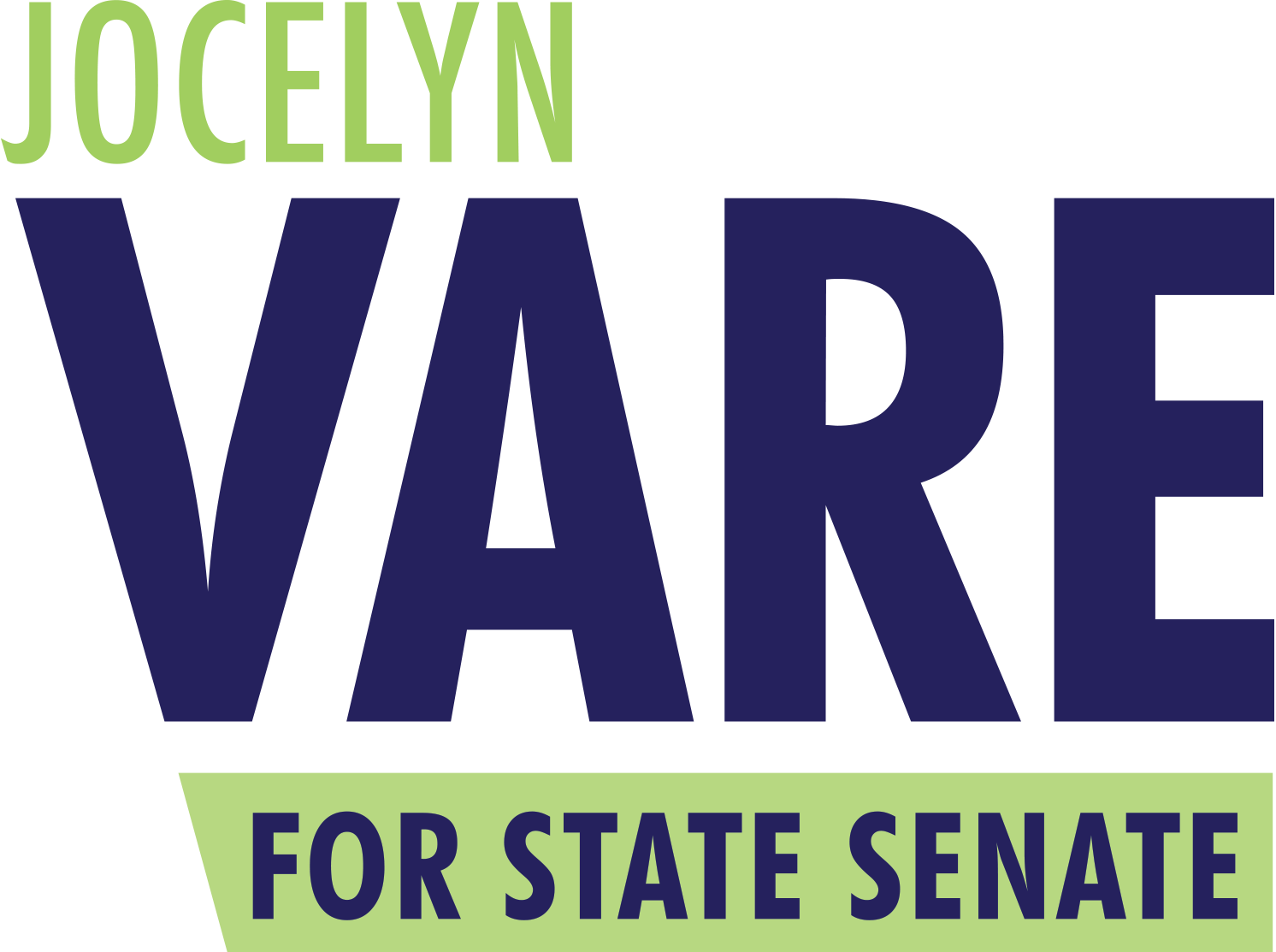 I’m running for Indiana State Senate in District 31, which includes all of Fishers, Geist, part of Noblesville and Northeast Indianapolis, because residents deserve a public servant to represent them in the Statehouse. Someone who works hard, thinks independently, and puts residents first. As your state senator, I will continue to listen to and amplify residents’ voices and advocate for the issues that matter to you.

We need your help to bring balance and transparency back to Indiana state government. No amount is too small to create change. We need and appreciate your support.
Donate


Be a part of a campaign that is committed to transparency, balance and fair representation of Fishers and Geist area residents. All residents are welcome and appreciated!
Volunteer


Tell us what you think

Our campaign is about you and what’s important to your family, neighborhoods and businesses. We want to hear from you about the issues that matter to you and your community.
Talk to Us

I’ve been a proud Fishers resident for over 20 years and currently serve as an at-large member of the Fishers City Council. After growing up in South Bend, Indiana and then graduating from Butler University, I, like many Fishers residents, moved to this great community to raise a family. My two children grew up in Fishers, and it will always be their hometown. I also raised my own small business here in Fishers, an award-winning advertising agency called Propeller Marketing that promotes tourism and economic development in  communities all across Indiana.

See a full calendar of the most important dates 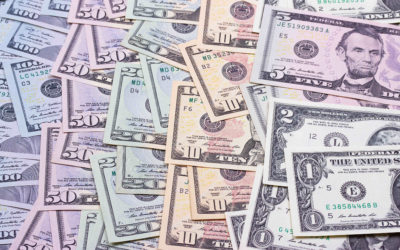 When Democrat Jocelyn Vare made the decision to run for Indiana State Senate District 31, she knew she would face Kyle Walker, an opponent with hundreds of thousands of dollars in his campaign war chest. Further, she knew the Senate seat he was gifted and his history...

END_OF_DOCUMENT_TOKEN_TO_BE_REPLACED 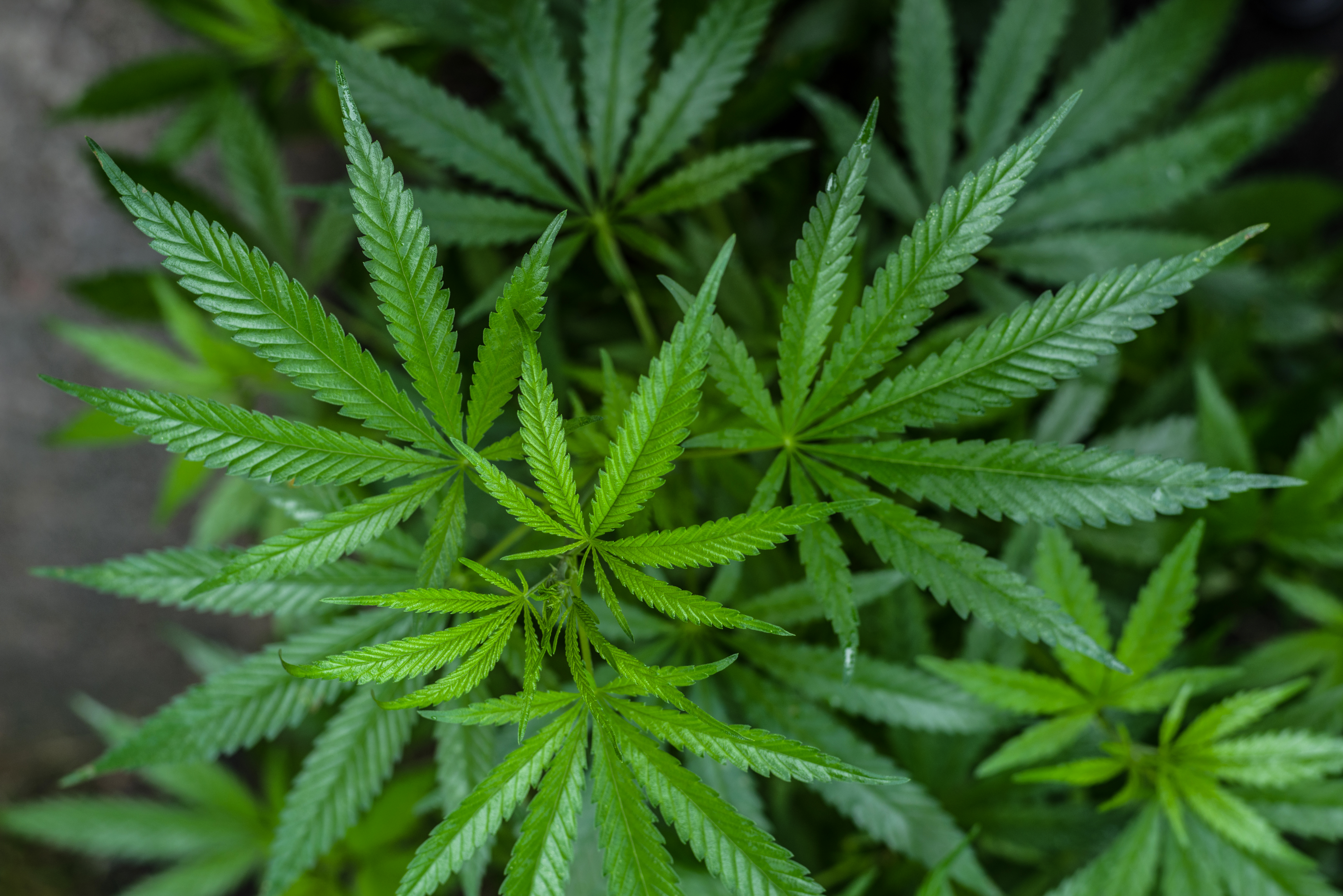 It is Time for Indiana to Legalize Marijuana

As legislators, it is our responsibility to listen to and serve constituents, and on the issue of legalizing marijuana, Indiana’s GOP Supermajority is failing. Republicans, Democrats, and independents all support legalizing marijuana. My own position on this issue is...

END_OF_DOCUMENT_TOKEN_TO_BE_REPLACED 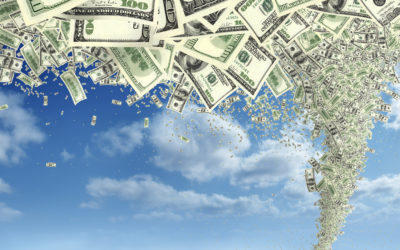 You Can’t Count on Indiana GOP for Fiscal Responsibility

Sometimes I feel like everything is backward here in Indiana. Against stereotype, the Indiana GOP continues to overtax and underserve Hoosiers while Indiana Democrats fight for fairer taxation and more sustainable uses of taxpayer money. I see this role reversal every...

END_OF_DOCUMENT_TOKEN_TO_BE_REPLACED

Residents of Senate District 31deserve a public servant who will work to engage and serve all citizens, not just those they agree with. As your state senator, I promise to listen to every voice and work to build compromise and consensus.

Put simply, under the Republican supermajority, Indiana’s government is out of control. Instead of serving Hoosiers with common sense solutions, the supermajority uses its power to avoid accountability, fire up its extremist base, and interfere in local affairs. As a city councilor, I’ve seen how the supermajority hamstrings our community’s ability to make good decisions for itself. As your state senator, I promise to fight for balance in the Statehouse and rein in the Republicans’ big government. Let’s refocus state government on solving problems that face our community instead of creating new ones.

This status quo is unacceptable. Power brokers and party bosses are running this state from behind closed doors and using their public offices to enrich themselves instead of the people they’re supposed to serve. As your state senator, I promise to serve as your watchdog and shine a light on what the power brokers want to keep hidden. It’s time to bring transparency and accountability back to state government.

I started my campaign for Fishers City Council by reaching out and listening to local residents. As an at-large member of the Fishers City Council, I’ve already had the honor of hearing from so many citizens about the issues that matter most to them. As we embark on this journey to the Statehouse, I affirm my commitment to listening first. I will continue listening to citizens like you so that together we can build a platform that truly represents the interests of the people.
Take Our Short Issues Survey

This campaign is about representing you. I want to listen to every voice and earn every vote.

The newly drawn Senate District 31 includes all of Fishers, Geist and parts of Noblesville and Northeast Side of Indianapolis.