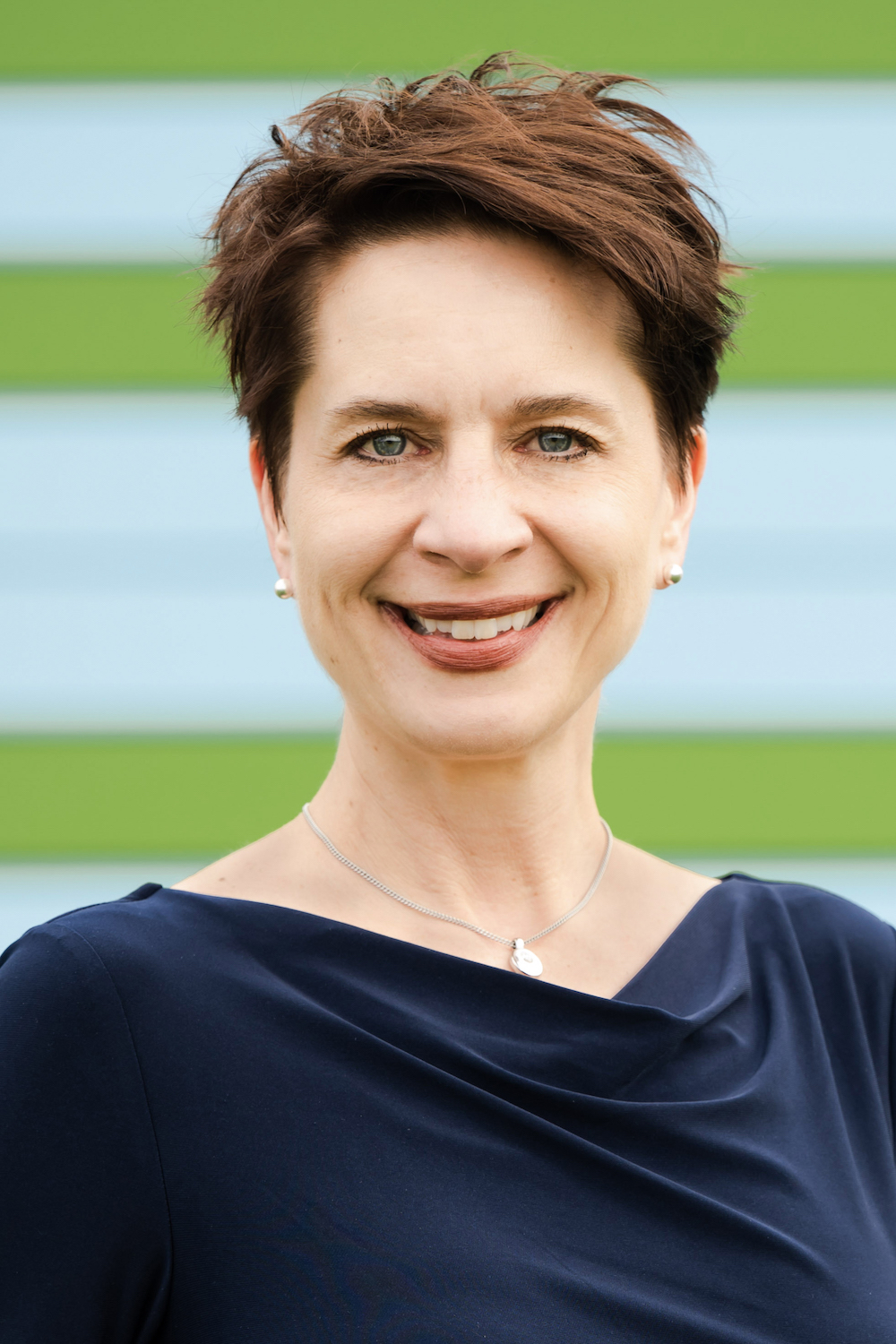 “I’m excited to continue fighting for government transparency, civic participation, and the issues that will elevate your community, neighborhood, and household.“

I’ve been a proud Fishers resident for over 20 years and currently serve as an at-large member of the Fishers City Council. After growing up in South Bend, Indiana and then graduating from Butler University, I, like many Fishers residents, moved to this great community to raise a family. My two children grew up in Fishers, and it will always be their hometown. I also raised my own small business here in Fishers, an award-winning advertising agency called Propeller Marketing that promotes tourism and economic development in  communities all across Indiana. My team and I are located in the historic Eller House near 116th Street and Allisonville Road—drop in sometime if you’d like to chat!

Fishers has provided my family so many opportunities since we moved here, but after many years of serving as a community volunteer and activist, I began to realize that the relationship between local government leaders and residents was broken. Political leaders made big decisions behind closed doors, and without scrutiny. It became clear to me that Fishers would only become a strong community for all residents if decades of single-party rule were challenged and political decision-making centered on residents’ voices.

So in 2019 I decided to represent all of our city’s residents and run for Fishers City Council—as a Democrat. No Democrat had ever been elected to municipal government in Fishers before, but in my discussions with residents from all over the city, I could tell that many people were dissatisfied with the single-party status quo. Residents of all backgrounds and political persuasions felt out of the loop, voiceless, and unrepresented in local government. My mission was to change that. By starting from the premise that everybody’s voices should be heard, our campaign brought together a diverse, bipartisan community of supporters, and we won the race! I’m so proud to be part of a movement in Fishers to bring true representation and balance to local government.

Since becoming an at-large member of the Fishers City Council, I’ve worked to serve residents, change the status quo and make government accountable to the people it’s meant to serve. I’m excited to continue fighting for government transparency, civic participation, and the issues that will elevate your community, neighborhood, and household.

I’m running because residents of Senate District 31 deserve a public servant to represent them in the Statehouse. Someone who puts residents first, works hard and thinks independently. As your state senator, I will continue to listen to and amplify residents’ voices and advocate for the issues that matter to you.

In 2021, Jocelyn was recognized as an Impact Award Honoree, one of the 30 alumni designated in the Hamilton County Leadership Academy’s 30-year history.