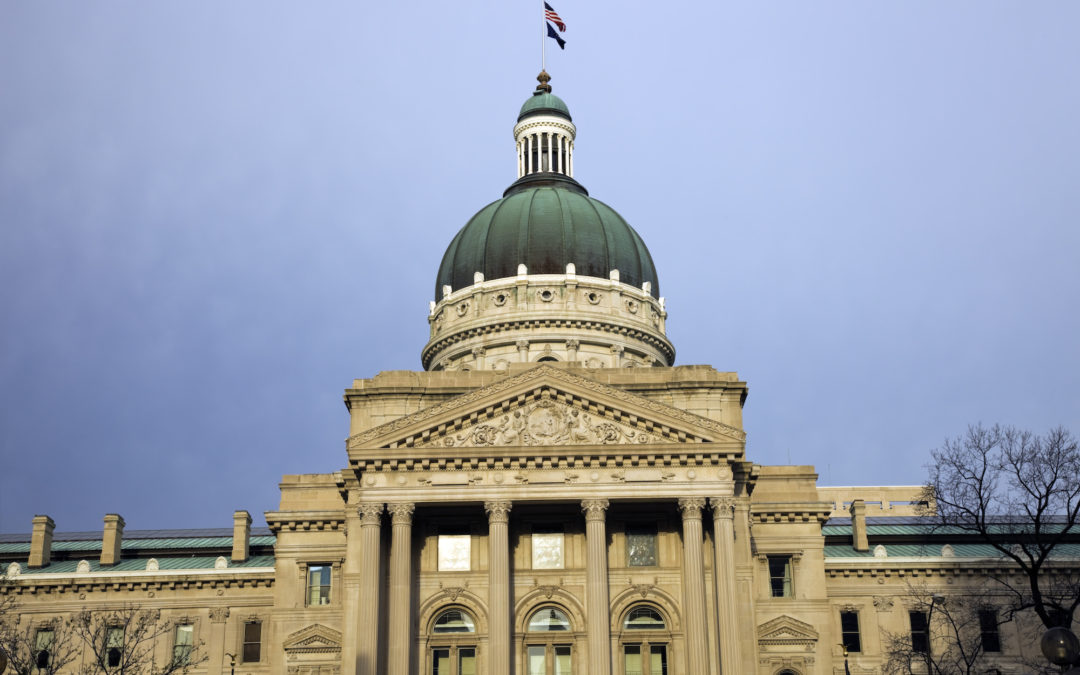 Incredibly, the Statehouse Supermajority’s legislative priorities for the first half of the 2022 session do not address the needs of Hoosiers – instead they take action to make Indiana’s problems even worse.

I discovered the explanation for this recently. The truth is that supermajority lawmakers are not working for Hoosiers at all. Instead, they are pandering to their basefor their own gain.

“This is the first half of the (legislative) session, this is the positioning half. And the deadline for filing for office is February 4. And so, (Supermajority lawmakers) are trying to act very especially strong for their base so that they don’t get a primary opponent.”

Priorities of the Statehouse Supermajority

As of Feb 7, 2022, these are the bills progressing through the state legislative process:

Rejected by the Supermajority:

To review language and the updated status of bills moving through the 2022 legislature, visit http://iga.in.gov/legislative/2022/bills/

Data proves that Indiana falls short in many areas, but the Statehouse Supermajority hasn’t effectively addressed these needs. These issues remain ignored by the Supermajority or exacerbated by their proposed legislation: