You Can’t Count on Indiana GOP for Fiscal Responsibility 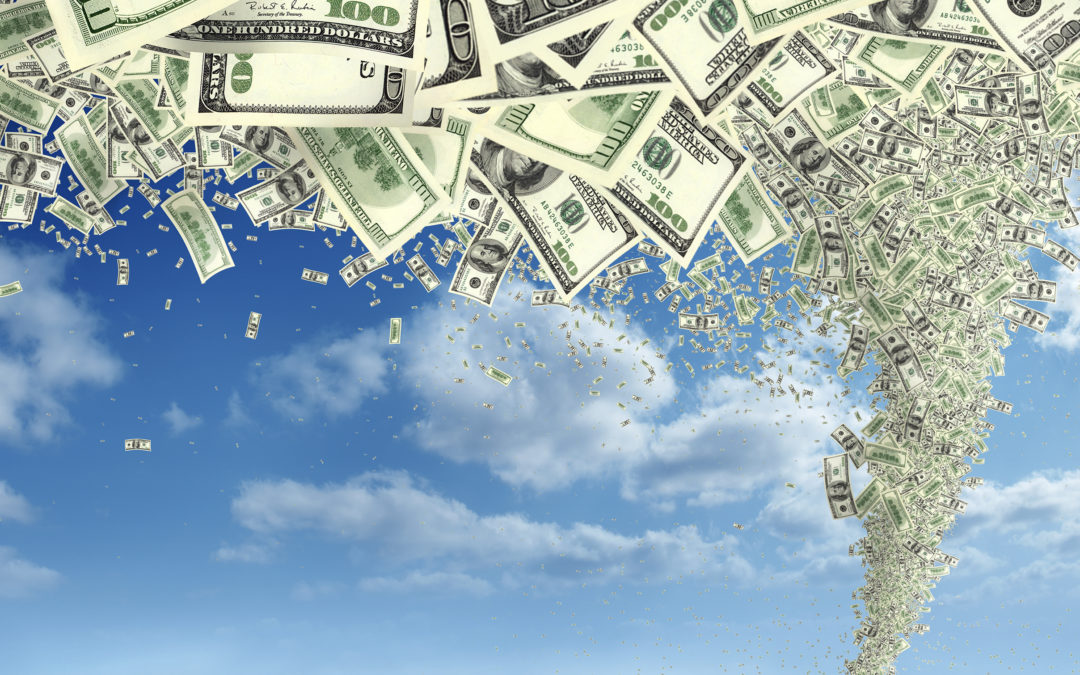 Sometimes I feel like everything is backward here in Indiana. Against stereotype, the Indiana GOP continues to overtax and underserve Hoosiers while Indiana Democrats fight for fairer taxation and more sustainable uses of taxpayer money. I see this role reversal every day in my work as a Fishers City Councilor. Hamilton County GOP politicians talk a lot about fiscal responsibility, but their record of over-taxation, budget overruns, and corporate welfare proves it’s only talk.

Fiscal responsibility has always been a central value of my work as a public servant. As a small-business owner, I know about balancing a budget and making good decisions for the future.

My record of fiscal responsibility on Fishers City Council:

My priorities for improving fiscal responsibility at the state level:

Fight GOP’s extreme social agenda. While the GOP is banning abortion and weakening public education, businesses and talent are looking to other states to invest in. Indiana cannot afford the GOP’s bad-for-business social agenda.